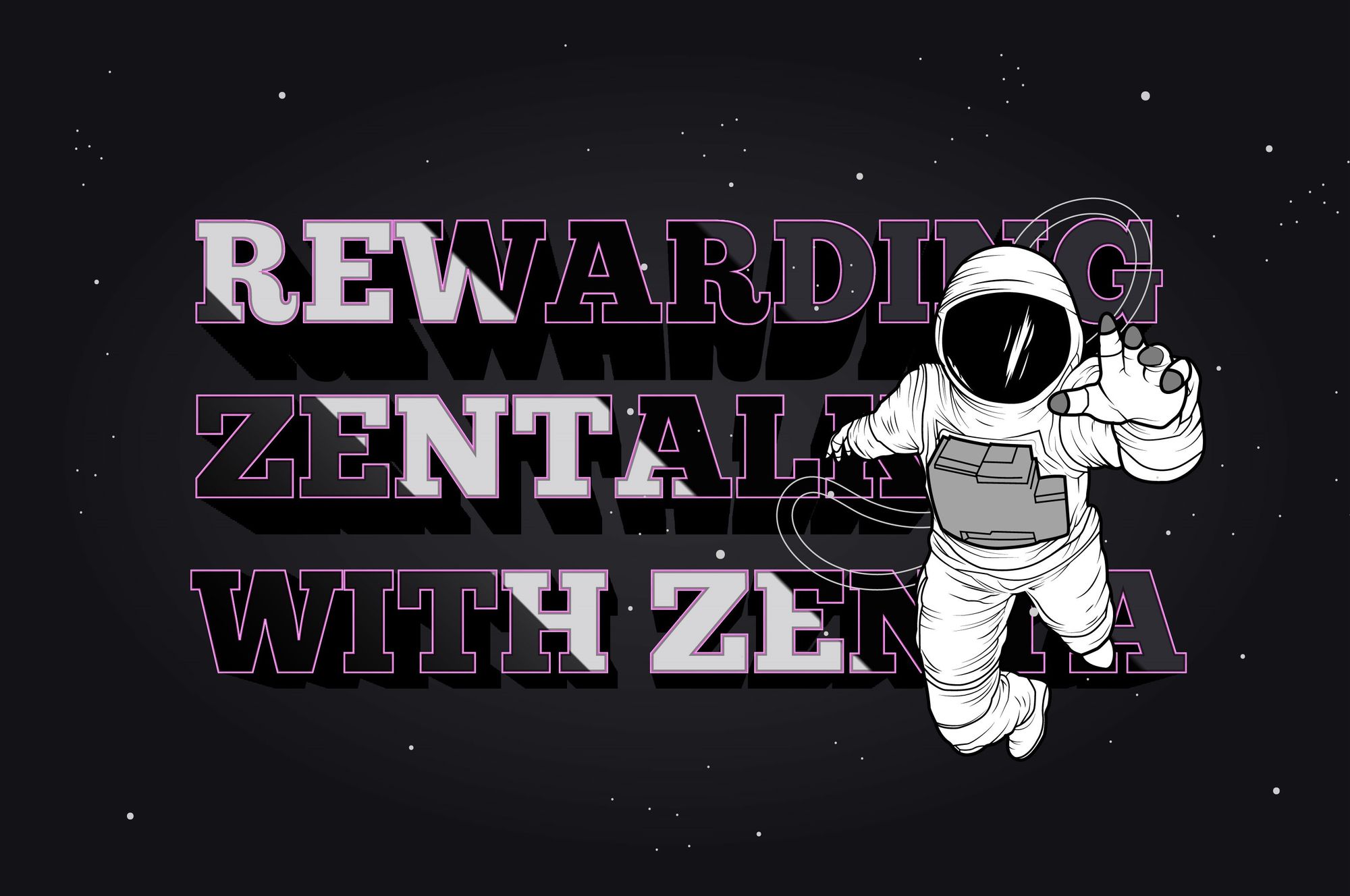 Zentachain ecosystem has multiple solutions, decentralized applications to keep its own value high, and to protect the user in its own blockchain and so Zenta will be used as an attractive reward for people who are hosting of Zentanodes. Zentanode owners will be rewarded monthly, and this is necessary for the Zentameshnet network to run smoothly and succeed. It is the same as a mining system but more energy-efficient and user-friendly.

Zentachain will reward all Zentanode holders on the network each month. There will be no difficulties in the network, and Zenta rewards will be fixed and obvious. A user has only to do is run the Zentanode for the efficient operation of the Zentamesh network. If a user is disconnected, Zentanode will no longer be rewarded with Zenta.

Zentalk is highly secure hybrid encryption, decentralized and peer-to-peer messenger produced by Zentachain. All Zentalk users can have his own Zentanode in the Zentamesh network to be rewarded with Zenta but they will not be rewarded by transferring just a single message or data. This means that you must own a Zentanode and run it continuously; It is also very energy efficient and friendly.

Zentanode owners can establish and share an internet connection, and also communicate with devices that do not have internet access (offline-offline). This can be done even if there is little or no infrastructure at all. Zentanode owners who support the Zentamesh network will be rewarded with Zenta. Zentanodes are active network components like cell phones, routers, switches, bridges, and gateways.

The Zentanodes will be limited, and not every country will need an accumulation of Zentanodes. A Zentanode currently has a range of about 1000 meters in radius. We will continue to increase the range with the versions "until a single Zentanode can reach 35,000 meters".