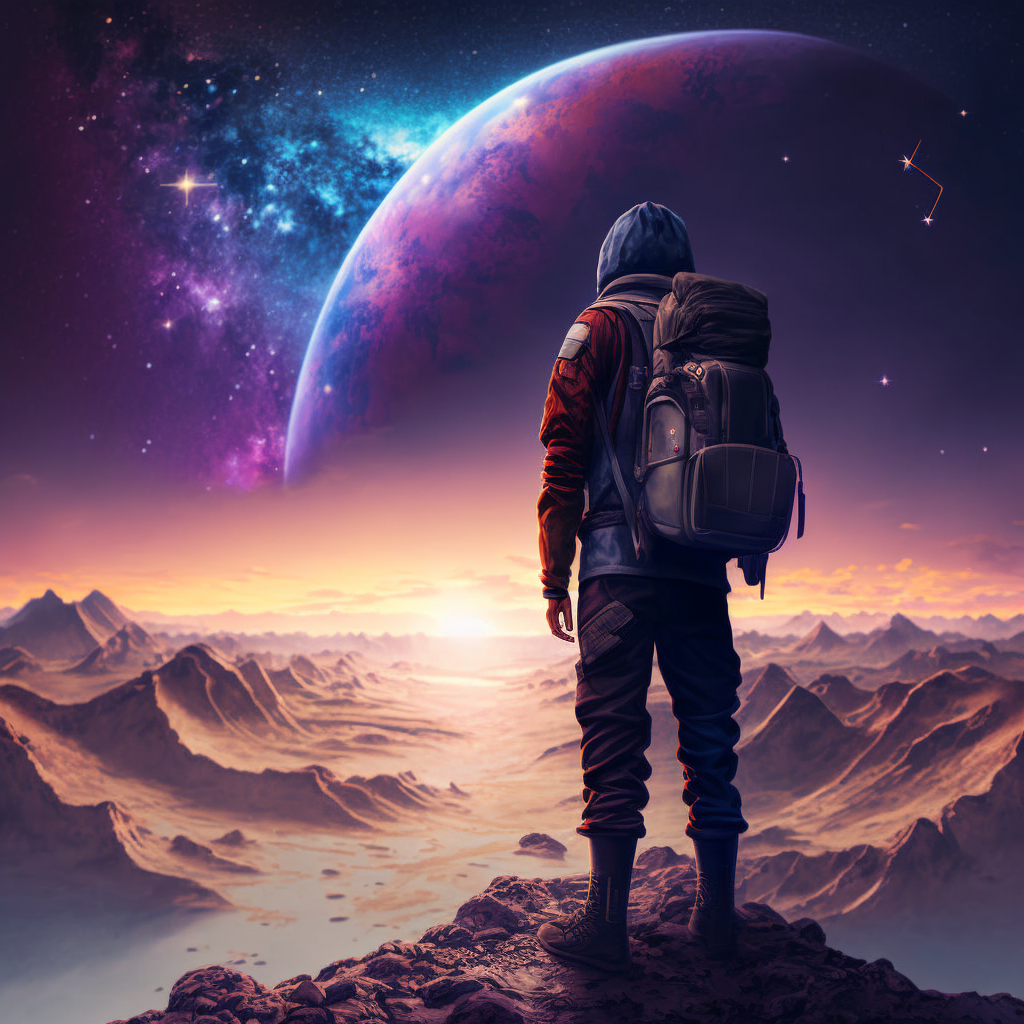 Centralized telecommunications networks can be a cause for concern because they often result in a lack of competition, which can lead to higher prices and reduced choice for consumers. Additionally, when a single company or institution controls the communication infrastructure of an entire country, it can also give them a great deal of power and influence. In the event of a problem or disruption, it can have far-reaching effects on the entire population.

Furthermore, centralized telecommunications networks can also be vulnerable to abuse and censorship. If a government or other entity has control over the communication infrastructure, they may use it to suppress or manipulate information. This can have serious consequences for the freedom of expression and the ability of individuals to access and share information.

On the other hand, decentralized telecommunications networks can offer more competition, which can lead to lower prices and more options for consumers. They can also be more resilient to disruptions and less vulnerable to censorship and abuse. By distributing control and ownership more widely, it becomes more difficult for any one entity to exercise too much power or influence.

In many parts of the world, we see that certain companies and institutions hold a great deal of power and control, often monopolizing certain areas. This can lead to serious problems, particularly in less developed countries.

It can be compared to the practice of embargoes, where a country cuts off access to certain goods or resources. When smart actors become dependent on the embargoed subject, they work to become self-sufficient in that area.

One example of this is the control that company, often even the most democratic ones, have over social media. A society that is conscious and independent is not always desirable for a state, as it can make the work of governing more difficult. Societies are often encouraged to consume and not question, rather than being given the opportunity to think for themselves.

One particularly important area where this control can be problematic is communication. Some companies try to manage a country's entire communication infrastructure, and when there is a problem it can have a widespread impact.

While this issue may be able to be overlooked in some cases, communication is never one of them. When there is no access to phones or the internet, it can paralyze life all around the world and lead to chaos on a scale that is hard to imagine.

For this reason, it is essential that such a critical area is not controlled by just a few companies, institutions. It should be possible for individuals too easily and inexpensively provide this vital need, regardless of their relationship with any particular institution.

Overall, it is important to carefully consider the pros and cons of centralized versus decentralized telecommunications networks, and to strive for a balance that meets the needs of both consumers and society as a whole.

With this in mind, our goal is to create a comfortable communication network that is accessible to everyone around the world. We believe that the Internet of Things (IoT) devices are a key part of making this vision a reality, at least given current technology.