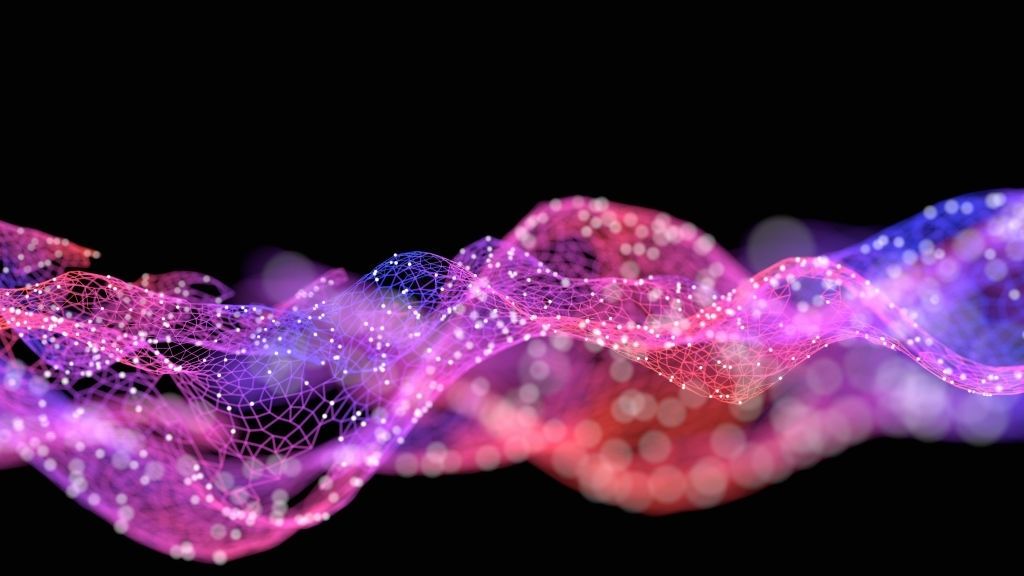 Zentameshnet is a network topology in which each node passes on data for the network. Zentanodes and Zentameshnet are important to authorize Zentalk users to communicate offline to offline. Zentanode owners who support the network will be rewarded with Zentachain($CHAIN) to make sure there is always someone hosting a node.

Zentanodes work collaboratively in data distribution in Zentanetwork, and devices using the Zentalk app with Zentanode, such as PC, phone, tablet acts as a node in Zentameshnet. Nodes have the inimitable talent to consubstantiate with each other in a distributed mode.

Each Zentanode is bonded to one or more Zentanode and once a message or any data is sent from Zentalk through Zentameshnet, the message crosses from one Zentanode to another one until it reaches the receiver. Thanks to the design of the nodes, no one knows which node sent or received which message. Thus, communication between the sender and the recipient remains anonymous at all times. Messages are transmitted using an overflow or a routing technique in the Zentameshnet.

To ensure the availability of all routes, the network allows continuous connections using self-healing algorithms, and corrupted or defective routers reconfigure themselves. Self-healing allows a routing-based network to operate when a Zentanode demolishes or when a connection becomes untrustworthy.

As mentioned above, Zentameshnet is equipped with self-healing features with the aim of being resistant to censorship. That is, if a node connection is blocked or disabled, the Zentameshnet has the ability to patch and redirect around the lost node. The data is redirected by finding the most suitable route, and the network is always active, absolutely not interrupted.

‌Zentagate runs the service that allows data and transactions to be routed on Zentameshnet with Zentanodes, which allows the user to stay connected without internet access. It ensures extra encryption by AES and an anti-hack layer, to provide the user is engaged and secured safely. Zentagate connects ecosystem to use Zentameshnet such as the Internet. All nodes in Zentameshnet can also act as their Gateway to expand the network. Since each node owner has its own ID, they can isolate their node with a pin code to connect to their nodes.