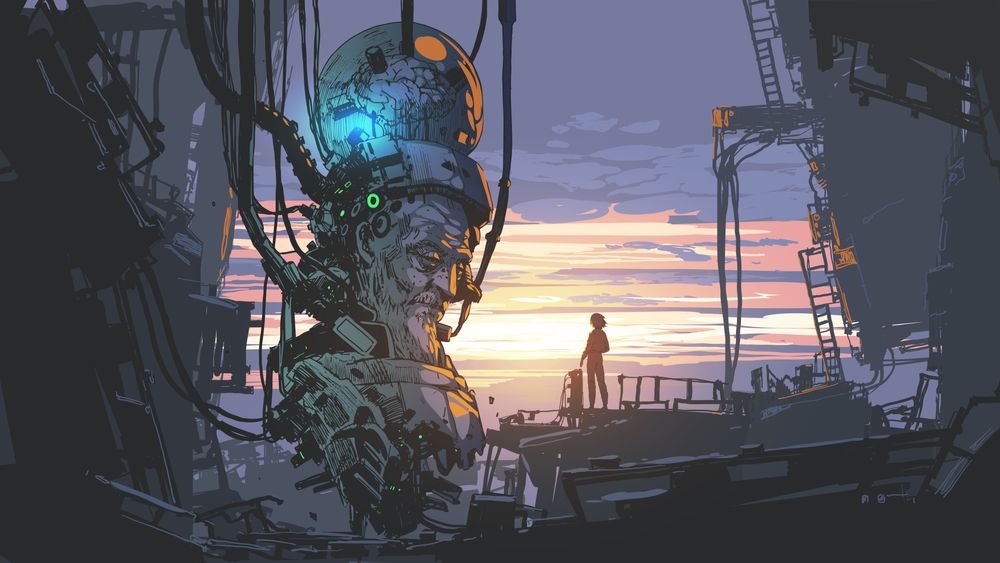 Since humanity evolved, almost all "impartial" scientific studies have shown that freedom and independence are features of one's own creation code. However, developing technology and many social, political and economic factors have professionally taken away the person's commitment to these feelings, and many people are unaware that they have become slaves of the system and certain central institutions, organizations, or individuals, even though they still think they are independent and free.

The internet and telephone are used by almost everyone in the world. As a result, routine events and interpersonal communication are everyday occurrences. Messenger apps are available for this purpose. Since they use your data, which is more valuable than money, these applications, which make life easier for us all, do not charge any fees.

The Internet is without a doubt the biggest revolution of our time, and it has evolved to reach completely new dimensions. It is extremely difficult to keep up with the speed and acceleration of technology. In direct proportion to technology, the Internet continues to develop and understand its size. Known as Web1.0, it is the first stage of a static web, which provides only information to users, i.e., the user is passive. A "static" structure emerges in Web 1.0 as users cannot interact with it.

Having emerged from Web 1.0, Web 2.0 has taken on a different meaning, where users are now active instead of passive, i.e., providing functions such as accessing, editing, and sharing information. By using interactive tools, users can create Web environments as they wish in Web 2.0. In other words, he can now interact with the information presented to him as well as read it.

Communication, a field that affects everyone's life and is an essential need, should be completely decentralized, secure, reliable, and cost-effective. The personal data of individuals should be kept only by them. In such an environment, there can be freedom of opinion, even if communication data is hidden somewhere.

In developing the Zentalk Messenger App, we took these situations into consideration. With the use of the latest cryptology methods that ensure security, the use of the TOR protocol that makes it impossible to detect a location by considering privacy, and the development of a server-less application so that people's communication history is not stored in a warehouse, we believe we have proven our sincerity in this field.

Even though Web3's killer features aren't isolated and don't fit neatly into neat categories, we've separated them for simplicity.

The term "Web3" was coined by Polkadot founder and Ethereum co-founder Gavin Wood in 2014, referring to a "decentralized online ecosystem based on blockchain." In 2021, the idea of Web3 gained popularity. In Wood's view, Web3 is a more democratic and decentralized version of the current internet.

In Web3, the services that we use are not hosted by a single service provider company, but rather are purely algorithmic things that, in some sense, are hosted by everyone. It's very peer-to-peer, isn't it? Wood explained that each participant contributes a small piece of the ultimate service.

“In this sense, no one really has an advantage over anyone else; at least not in the same way as when you go to Amazon, eBay, or Facebook, where the company behind the service really has absolute control over what they do in providing that service.”

The concept of decentralization is very important, and many companies emphasize its importance, but very few are capable of taking a decisive step in this field. The companies that claim to be decentralized but cast doubt on it have done more harm than good to this concept. Due to its constant suspicion, this phenomenon has increased people's doubts. A really big vision in IoT is brought to life by Zentanode, a next-generation IoT product from Zentachain.

Decentralization will be put on a solid foundation with these devices, which we think will be a breakthrough in communication, and this will change many people's perspectives about it. Communication can be conducted offline with devices that can be connected to phones, PCs, and tablets. We will ensure the security and stability of the Zentamesh network with the participation of many people by building the network, which will be open to everyone's use.