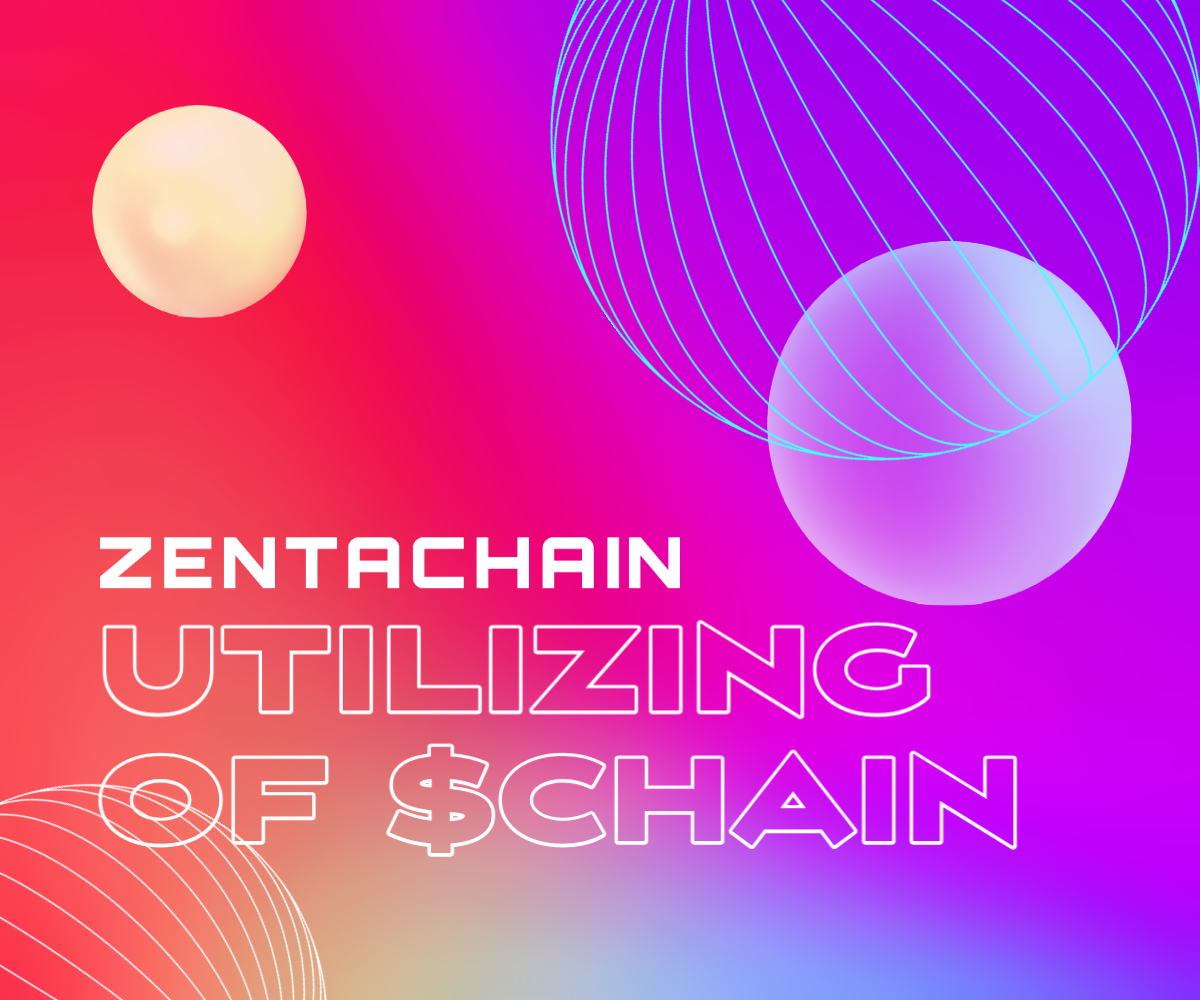 CHAIN token is Zentachain's own cryptocurrency and has many uses. One of them is to reward owners of Zentanode devices, one of the most important milestones of the Zentachain ecosystem. Zentanode is a next-generation IoT miner product designed by the team for offline communication, Zentachain's greatest vision.

Thanks to these nodes that make up the Zentamesh network, people have the opportunity to communicate without the internet and these device owners will be regularly rewarded with CHAIN tokens for supporting the network.

We have created a planned reward mechanism for Zentanode holders. If node owners actively operate the device without any difficulties, they will be able to receive their monthly rewards and benefit from the opportunities offered by this IoT product (which has no equivalent in the market).

In order to build decentralization and because we want too many people to have a say in the network, we will provide staking services. Individuals or institutions will be able to stake by locking CHAIN tokens into the system in order to earn passive income, support the network, provide the security of the network and have a say in decisions.

Centralization, which is one of the biggest problems of today, creates weakness and victimization in many areas. Especially in the field of communication, it isn't easy to talk about the freedom of people. It has been proven time and again that many communications and other companies pay many compensations as a result of the disclosure and misuse of individuals' privacy and data.

Establishing a decentralized system to provide privacy, independence, and freedom to people and even companies was Zentachain's biggest vision and it came true. Thanks to the Zentanode we designed, we achieved this goal and broke new ground in the direction of decentralization by enabling offline communication with these IoT products.

Another use case of Zentachain is the Zentalk hybrid, a highly encrypted, decentralized, and serverless messenger app. It can be thought of as an application similar to Whatsapp, Telegram, or Signal, but we claim that it is superior to others in many aspects.  Zentalk, which offers media share services as well as group conversations, can also connect to Zentachain's own IOT product, Zentanode, and communicate with other Zentalk users without being connected to the internet.

Although decentralization is an important issue, it is not really easy to establish. One of the ways to achieve this is the CHAIN token. As the number of CHAIN token holders around the world increases, the network we have established will evolve from being central to decentralization.

We have taken a number of measures to avoid this situation as the significant number of tokens held by a certain minority group would make decentralization seriously questionable.