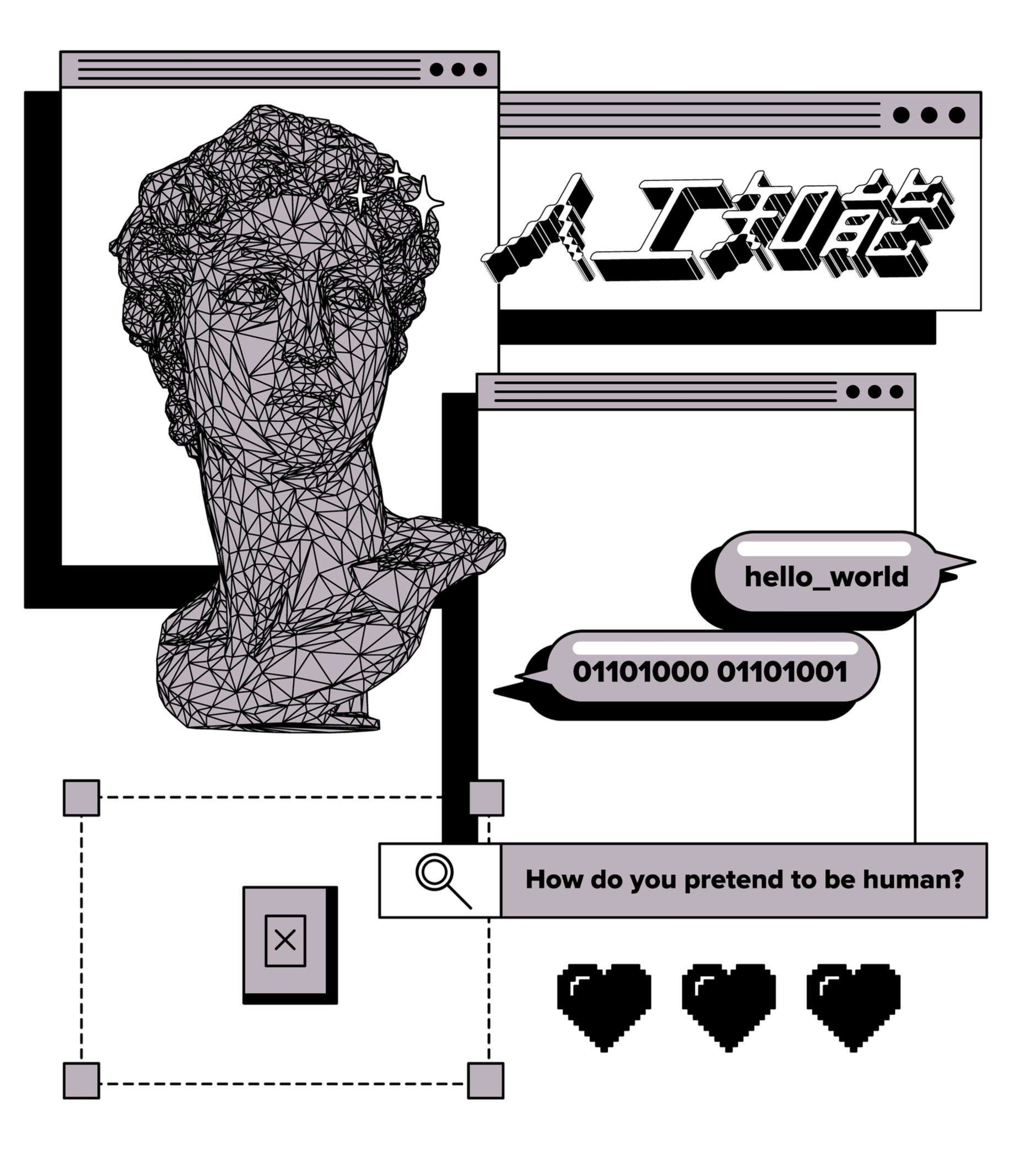 In order to fully understand Zentanode's functions and role, it is first necessary to learn what it is and what it does. Using examples from daily life, we will demonstrate why this is such an important innovation, as well as how it fills a huge gap in the communication field.

In Zentachain, the nodes are called Zentanodes and they have been created to be able to communicate on a long-distance basis offline. A Zentanode is the same as a node, a device, or a data point in the Zentamesh network. Furthermore, they are active network components such as cell phones, routers, switches, bridges, and gateways.

While you are walking on the street, your phone detects if there is WiFi in a cafe, shop or shopping mall nearby and if you know the passwords to these networks, you can connect to the internet. However, you will not be able to access any of these connections without the password.

A natural disaster such as an earthquake might also pose serious problems for internet service providers, preventing communication for hours or days. The most significant moment in our lives may not provide us with the service we need. Isn't it helpful to have uninterruptible communication during disasters such as earthquakes and floods but how?

These devices are Zentanodes, which are specially designed to meet their needs. Whenever you are within range of a Zentanode, you will have an internet connection without needing a password, and you can easily communicate with other users as well.

A self-healing algorithm, such as Shortest Path Bridging, ensures that all nodes are available, and any corrupted or defective routes are automatically reconfigured. The self-healing capability of a routing-based network allows it to continue functioning when a Zentanode fails or when a connection stops working. Zentameshnet is therefore able to function without interruption and securely, as each source and destination are linked by more than one node.

In a Zentamesh network, every node is connected to one or more other nodes. A message from Zentalk can be sent via the Zentameshnet, where the data passes from one Zentanode to the next until it has reached the intended recipient.

While you pay for your Internet or network, with Zentanode you will receive your monthly rewards in CHAIN tokens, the currency of Zentachain. There are these tokens in place to protect the network from any shutdown or deactivation of a node. A mining node that has the greatest energy efficiency in the entire blockchain section. Unlike traditional mining devices, Zentanodes do not have the traits associated with difficulty; they are a difficulty-free and fixed-reward devices.

Here is another news item with more information: ANN Zentamesh0:00/4:031× Overview The Zentamesh network is a key focus of Zentachain Labs it offers several benefits, such as increased efficiency, self-healing capabilities, and the ability to repair or restore inactive nodes. In addition to these benefits, Zentachain also plans to incorporate artificial intelligence (ANN) into the