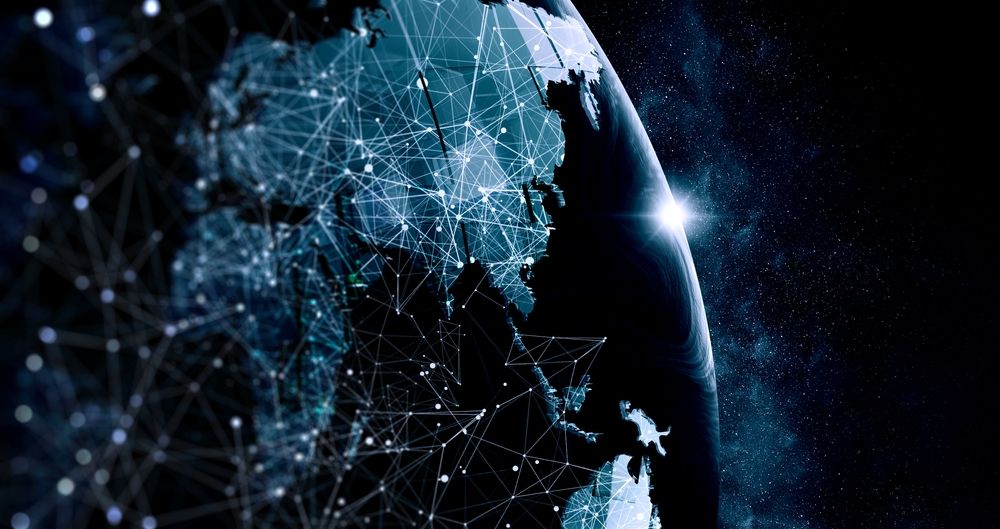 Again, we have come to the end of a long and successful year. With a full year of Zentachain work behind us, we are proud of how far the team has come. Throughout the year, we as the Zentachain team have developed and advanced a number of products and services. Our progress toward the project's vision has been progressing well.

As early as 2021, we explained in detail the main building blocks that comprise Zentachain, including Zentalk, Zentamesh, Zentanode, Zentanetwork, Katsumi, Zentanode Explorer, and Zentavault. The most important thing for us is a community that recognizes the importance of this project and truly believes in its vision. We have never placed importance on quantity (number) but rather on quality. This will continue to be the case.

Zentachain's biggest goal is offline communication, as freedom and privacy are fundamental rights. The Zentachain team has developed Zentanodes extensively, which is critical for this. Hence, we can give you the good news: "Zentanodes has passed its first test". In summary, Zentanode delivers a completely new dimension that does not exist on the market.

Zentachain's token ($CHAIN) is also an important milestone. As you have been waiting for a long time, we have launched and successfully completed the CHAIN token trade seed process. This is a great achievement as we are so happy that all tokens have been traded to the owners with an organic community. Although we had a small glitch in the trading process, which was not our fault, we managed to solve it in a very short time by responding quickly and not bullying the community. As a result of this situation, we were able to create an amazing product known as Trade-Hub.

The product we mentioned above is Zentachain Trade Hub. The Zentachain IDO platform is a powerful platform with superior features to many of its competitors. It also boasts many network integrations, making it more advanced than other platforms. Our team has not left this platform alone once it has been released, and we have updated it many times during its development.

After that, we provided you with the Katsumi project, which we created to bring the many ideas in our background to life, and we tested the functionality of the Trade-Hub Platform with the Katsumi Trade process. In a nutshell, Katsumi is a network of the Zentachain project, and it uses the same code. This project's purpose is to be a pure community-driven network. The Katsumi phase was set up as an experiment to gain a better understanding of Zentachain, also known as Zentanetwork.

The Zentanode has been mostly ready and the tests have been successfully completed in light of recent developments. Due to incredible demand, we began the pre-registration process very quickly and closed it within a short time frame. Finally, we would like to thank the Zentachain Community for their support during this time. The work will continue uninterrupted and we will have better news to share with you in 2022.