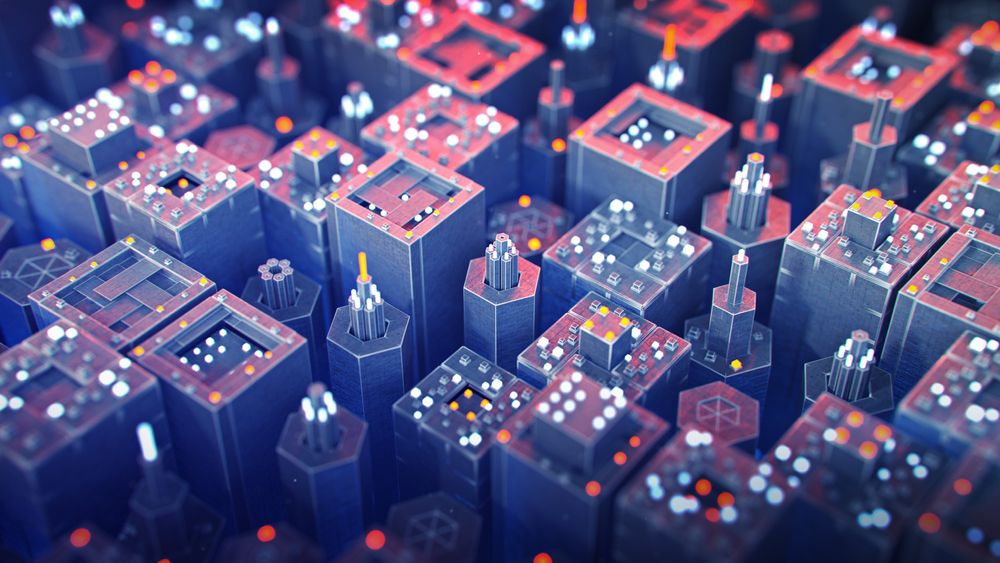 A decentralized communication network that is independent of the blockchain and communicates with the outside world has been officially created. For years, we have been dealing with Zentanode, now it is official, and it has been a very exciting topic for the team as well as for the developers, which we would like to share with the community of Zentachain. It was one of the most challenging tasks, and now the vision of Zentachain is complete.

Zentanodes are its own nodes designed by Zentachain to enable offline communication through Zentamesh network. The Zentamesh is a mesh topology network in which each node relays data for the network. Zentanode can be thought of as a node, a device, a data point in the network. The nodes are also active network components such as cell phones, routers, switches, bridges, and gateways.

Imagine you would live in a land where there is no gateway or in a city. Each node can interact as a gateway and forward data. It does not necessarily need strong gateways.

In our initial alpha results, we connected the nodes so that they automatically form a mesh also known as a Zentamesh network. We tested the nodes over Wi-Fi, Radio, and Bluetooth. We had doubts whether we should include a GPS or not. In the end, however, we did it to make sure that the nodes would not be turned off and leaves the network by the users (Operator).

We decided that each user can change their GPS signal position or even turn it completely off by themselves. We have included a LED display that shows the connection, communication, battery status, CPU, duration, distance, and much more.

Not only that, but we have included a rechargeable lithium battery through a USB port. The endurance of a single node is 2-3 (Sleep-mod) days, and in continuous mode is one day. Not only that, but we were able to communicate via any node and exchange data and information with each other nodes via Zentalk, of course offline.

Zentanodes are known for daring to challenge the reach of the network. The range of a single node is currently a maximum of 4 kilometers in urban areas. Of course, we will make sure that we reach a range of up to 20 kilometers by 2023.

Zentanode is very energy efficient, suppose you were to operate it permanently for a year. The total cost would be approximately 30 dollars per year.

In our test, one of the successes and decisive parts was the network performance of Zentameshnet. The network is extremely stable and secures the further away a node is, the slight delay of about 1 sec occurs. Otherwise, all messages and data arrived without problems. However, over a distance of 4 kilometers, the information was lost with two-node connections.

Although it is not a problem if a single node is connected via radio, all nodes would be able to communicate. We have tested it over the Tor network, where one node was connected to the radio and the other simply released the network with success.

The nodes are strongly designed with RSA Digital Signatures with key lengths 4096 bits and AES encryption 256 for messaging over Zentalk. Each node is using the SHA-256 cryptographic hash function is used to protect private key data against tampering by an attacker.

Private key parameters are stored in the flash memory in an encrypted form. The required inputs to generate the key are stored in eFuse and can only be accessed by the HMAC.

In cryptography, an HMAC is a specific type of message authentication code (MAC) involving a cryptographic hash function and a secret cryptographic key. The private keys data is never accessed by software of Zentalk or even the network self. Private key operands and key modules are generated by the user. They will have an RSA key length of 4096 bits. A corresponding public key is also generated and stored separately, it can be used independently to verify the signature.

Rewards are deducted monthly without difficulty and the operator of Zentanodes. Why we do not provide difficulty in the network is that we are more for supporting than against inflation. The inflation is settled by staking, the rewards come from the validator called Zentanode Validator. Should inflation occur, we will downgrade or upgrade the network through the voting event, depending on how the community interprets it.

Rewards are as follows per node and month:

Assuming: A node would leave the network, its CHAIN will be assigned to the remaining nodes. The rewards will be launched as soon as you have completed your purchase.

A better overview of the CHAIN token rewards can be found here:

A critical characteristic of high-performance mesh networks is their ability to self configure rapidly in the event of node failure. One of the nodes was shut off - the system configured itself in less than 0.6 ms.

The first complication we have is the GPS signal and the range of the signal. We managed to increase it to 4 km, but we would like to amplify it to 20 km so that we can cover a whole district without interruption with just a handful.

What are our next steps?

The pre-order of Zentanode will be available only on the official website of Zentachain. Nodes are limited to a maximum of two nodes per user. Any district that is covered well will no more receive a node. Unlike other companies, we are committed to growing the network with the community. It is not our intention to mass-produce the nodes.

Example: If you have a node that is version one, and we have developed a better performance than the previous node and released the second version, you will get it for free.

Register to purchase a Zentanode and support the network:

Memes are dominating the internet, and who is dominating offline communication?