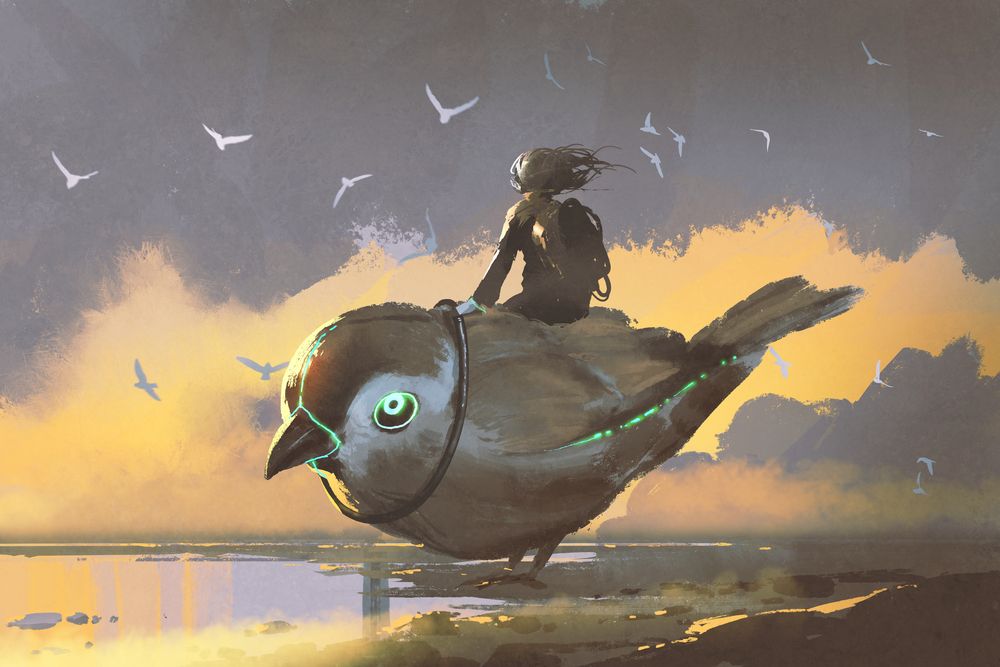 Zentanode has been around since Zentachain was founded, and the biggest challenge has always been creating a network that doesn't collapse on itself or is compromised by unauthorized third parties. Throughout time, Zentameshnet developed, and Initially, our goal was to take it one step further than expected. With the goal of developing a miner that is energy efficient, portable, resilient, scalable, anti-inflation, and strong in its reach.

A self-healing algorithm, such as Shortest Path Bridging, ensures that all nodes are available, and any corrupted or defective routes are automatically reconfigured. The self-healing capability of a routing-based network allows it to continue functioning when a Zentanode fails or when a connection stops working. Zentameshnet is, therefore, able to function without interruption and securely, as each source and destination are linked by more than one node.

In a Zentamesh network, every node is connected to one or more other nodes. A message from Zentalk can be sent via the Zentameshnet, where the data passes from one Zentanode to the next until it has reached the intended recipient.

While you pay for your Internet or network, with Zentanode you will receive your monthly rewards in CHAIN tokens the currency of Zentachain. There is CHAIN token in place to protect the network from any shutdown or deactivation of a miner. A mining node that has the greatest energy efficiency in the entire blockchain section. Unlike traditional mining devices, Zentanodes do not have the traits associated with difficulty; they are difficulty-free and fixed-reward miners.

Blockchain technology is seen by some as a representative of the digital future, in which freedom, performance, and security are no longer limited. Others have always predicted a bitter awakening, and the critics were partly right - at least in part.

What makes the critics partly right?

They are always building upon existing blockchain products. It is simply copying what already exists. Blockchains are always built within an ecosystem. IoT Internet sharing is not a work of art - even a McDonald's router can do it. Therefore, the critics are correct.

So what is the difference between Zentachain and its IoT?

Zentachain is the first in its forum to turn IoT and blockchain on their head not just as applications, but as solutions to today's communication issues. Its purpose is to enable people to be independent of the internet and solve communication problems by integrating third-party services such as Telegram, Signal, and Whatsapp. Zentalk is a decentralized application of Zentachain that allows you to exchange messages without the need for the internet. Connecting to a Zentanode over Zentalk your communication is always in a high-level hybrid encrypted.

The only place to purchase a Zentanode is the Zentachain Official Shop. You will not be rewarded by purchasing a Miner somewhere else. It applies the limitation so that Zentachain's miners are not operated in mass production. Zentanodes will only be available in 2022 for purchase and will be further developed. You will begin receiving rewards immediately after the purchase of a miner. On Zentachain's doc hub, you can view an overview of the CHAIN token rewards.