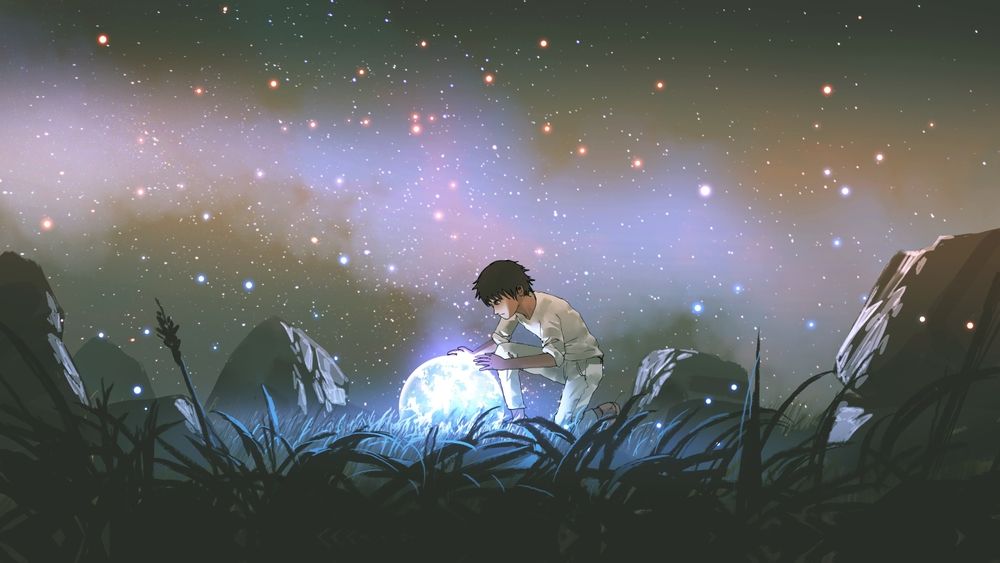 Zentanode marks the beginning of a new era in mining. By delivering an efficient, secure, and cost-effective solution, the platform will revolutionize the mining industry. By combining blockchain technology with IoT networking, Zentanode offers a more efficient mining experience as well as a safer one.

We will have the most understandable and simple definition of Blockchain if we define it as a public, unchangeable, and immutable ledger. In the digital era, Bitcoin has been the first currency to utilize this technology. According to the White-paper, Bitcoin is a peer-to-peer electronic cash payment system.

Bitcoin mining involves solving complicated math problems that confirm transactions in the currency in order to create new bitcoins. Bitcoins are mined by people and the miner receives a number of bitcoins for each one they mine. In order to add a new block, miners must solve complex math problems. It is necessary to use very powerful computers to solve these problems. Keeping these computers running also consumes a great deal of electricity.

Decentralization is one of the most important features of Bitcoin, which means that anyone can join the Bitcoin network and support it and mine BTCs. In addition to being extremely safe, the system is built on the principle of eliminating relationships with third parties.

Zentanodes facilitate offline communication through the Zentamesh network using nodes. Nodes, devices, or data points can all be considered Zentanodes. Cell phones, routers, switches, bridges, and gateways are also active network components. Data is relayed across the network by each node in Zentamesh using a mesh topology. The miner enables offline communication while at the same time enabling Zentalk to run without an Internet connection.

Technically, a Zentanode does nothing more than route data to its destination in small distributed packets. It ensures that the data is sent or received offline to the respective recipient, whereby the operators of a node have the option of connecting via Wifi, Ble, and Radio. A node is designed to ensure that in offline mode, files are sent as quickly as possible across different nodes for data transfer within the Zentamesh network. Think that the is nodes are like off-chain miners.

A new miner is needed, but why?

In addition to paying for internet and network access, Zentanode rewards node owners with CHAIN tokens, Zentachain's own digital currency. In order to protect the network from interruptions caused by the shutdown or deactivation of miners, tokens are used. These mining nodes are highly energy-efficient and environmentally friendly. A fixed-reward, difficulty-free miner, Zentanode is a miner with a fixed reward and no difficulty. To earn the reward, all you need to do is keep your node point online.

As blockchain continues to develop rapidly, new innovations emerge every day. Life comes to a standstill if you don't have internet access since all contact with the outside world is lost. Due to this, offline communication is becoming more relevant. We are experiencing it more often. Specifically, to address this issue, Zentachain has developed products in this area.

How does it work?

You simply need to redirect the message to its destination and send small encrypted AES-256 packets if you own a node. In Zentameshnet, each node automatically connects with miners who want to join the network or support it.
As a result of their ability to create optimal connections between their elements, Zentanode networks are successful.

A node can seek out another redirection path whenever it leaves the network and maintains the link until another one becomes available. Rerouting refers to this process.

Zentanode was designed with the goal of providing the highest level of security and reliability. CHAIN tokens will be lost if a node acts dishonestly or maliciously, resulting in its removal from the network.

We must express that Zentanode is not an ordinary miner at every opportunity since this vision is so new and unique. The network is supported and offline communication is possible, as well as passive returns. It allows offline communication, that is, the interaction between devices even without internet access. The IoT can also be seen as the fully integrated version of the phenomenon.

In a short time of 4 years, Zentachain achieved all its goals as a game-changer in the field of communication. Although there are many companies and projects in this field, Zentachain is one of the oldest and most experienced, well-equipped companies in offline communication. The nodes we have designed so far are our unique products, which we claim will break new ground in this area.

Zentanode can only be purchased from the Zentachain Shop. If you purchase a Miner elsewhere, you will not receive a reward. Due to this limitation, Zentachain's miners cannot be mass-produced. Your rewards will begin immediately after you purchase a miner. CHAIN token rewards are described in Zentachain's documentation hub. Zentachain is pleased to announce the opening of their online store. Zentanode is a next-generation IoT miner device designed by Zentachain to provide offline communication. Owners of these devices that support the Zentamesh network will of course be rewarded with #CHAIN ​​token, Zentachain's own cryptocurrency on a monthly basis. As