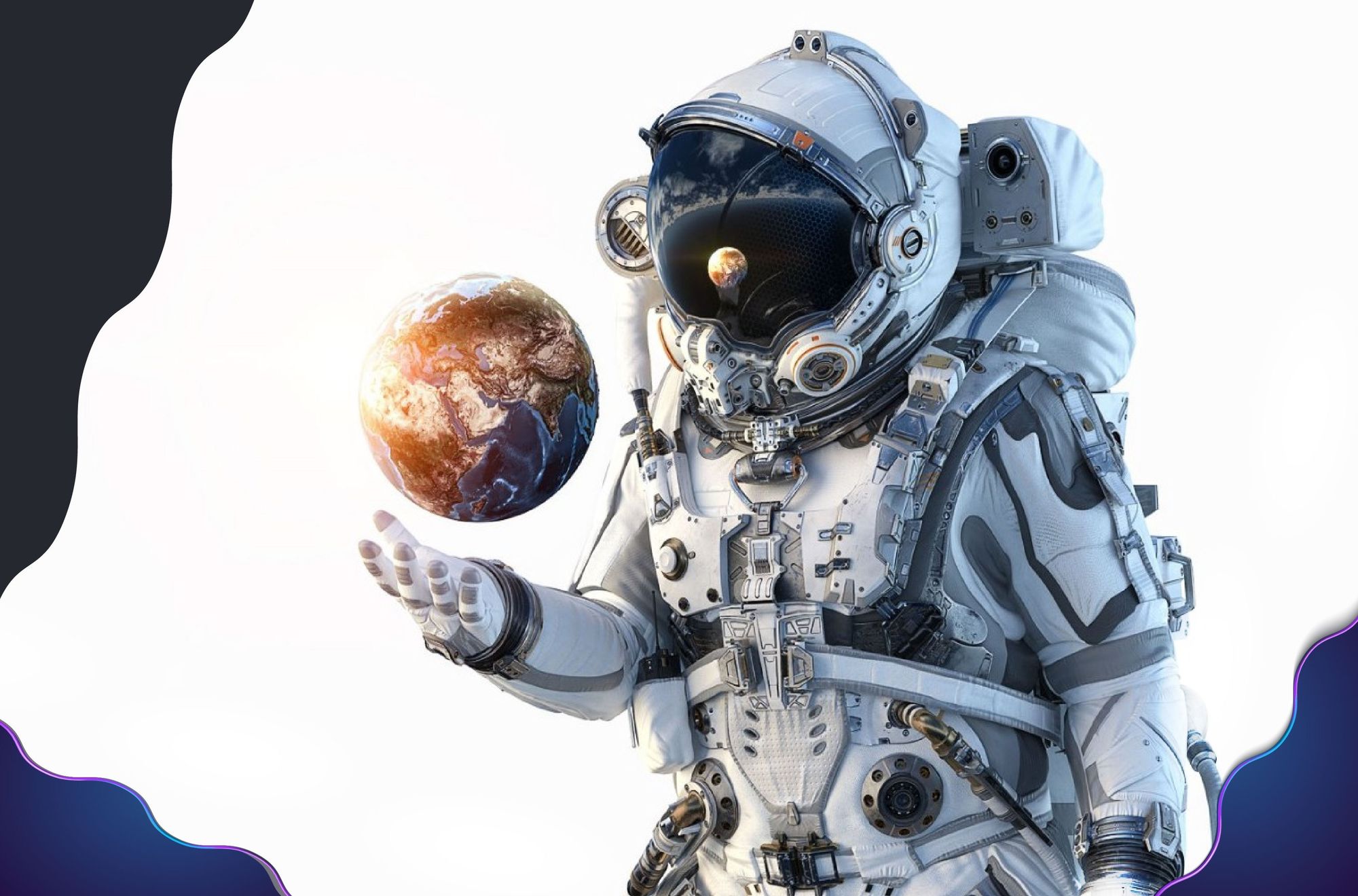 The cooperation between Zentalk and Zentameshnet

As you know, Zentalk is a hybrid decentralized messaging application without cloud storage. It has its own network called Zentameshnet. We have designed Zentanetwork to allow Offline communication through the Zentameshnet. The Zentameshnet is a network topology in which each node relays data for the network.

Any device that uses Zentalk can also act as a hub in Zentameshnet, but it will overload your cell phone. Zentalk is absolutely battery-friendly and more friendly than other providers of the most common communication applications. But we want to make clear not only secure communication but also the range for offline to offline with Zentameshnet. There are many countries where the internet does not exist or the communication is suppressed or the internet is simply blocked.

Zentameshnet relays messages using either a flooding technique or a routing technique. With routing, the message moves along the road, jumping from one Zentanode to another until it reaches its destination. To ensure the availability of all routes, the network allows continuous connections using self-healing algorithms, such as Shortest Path Bridging, and corrupted or defective routes reconfigure itself. Self-healing allows a routing-based network to operate when a Zentanode breaks down or when a connection becomes unreliable. Zentameshnet is the blockchain-based network topology and has less infrastructure.

Zentalk provides technological privacy, this means only highly encrypted Metadata is shortly kept and afterward automatically unrecoverably removed. Zentalk sends and tunnels all messages and data through the Zentameshnet. In the Zentamesh network, we can not know which node sends or receives which message. All data and IP addresses in Zentameshnet and Zentalk are highly secure, well protected, and perform at a high level. Zentalk will prepare a special function to completely rename the application.