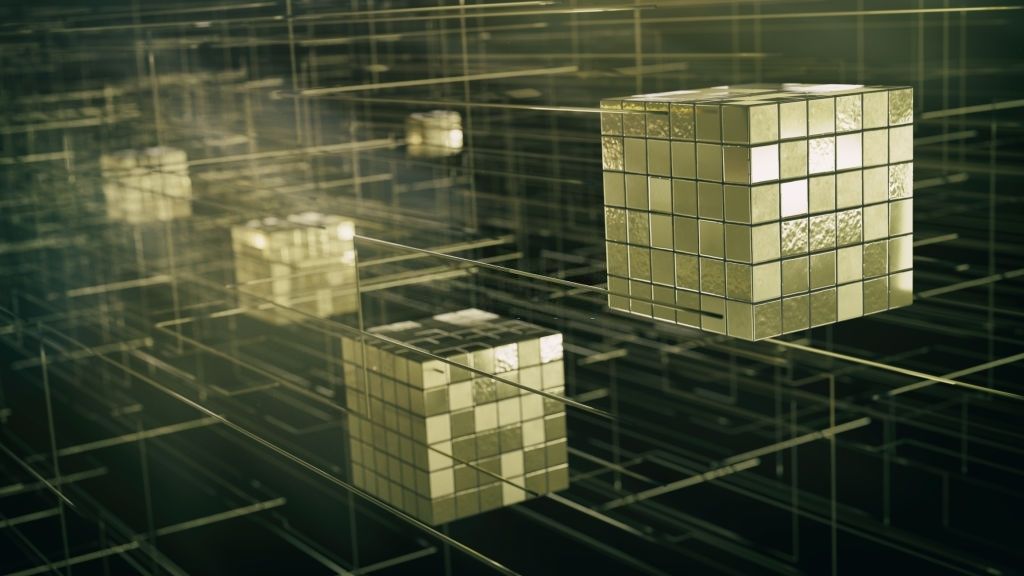 Proof of Stake & Validation on Zentanetwork

Proof of Stake is a type of consensus algorithm by which a cryptocurrency blockchain network aims to achieve distributed consensus. The main purpose is that participants can lock their tokens and at particular periods, the protocol randomly allocates the right to one of them to validate the next block.

In other words, staking is the process of actively participating in transaction validation (like mining) on a proof-of-stake (PoS) blockchain. But what decides which participants create a block isn’t based on their ability to solve hash challenges as it is with Proof of Work. Instead, it’s decided by how many staking tokens they are holding and the more token locked up, the higher the chances to be choosen.

The process of locking up funds for a period of time, putting them at risk of slashing (loss) in order to become a rewarded supporter of the network.

The extraction of a percentage of an account's Zenta as a punishment for a validator acting maliciously or badly (e.g., remaining offline for a time).

Democracy means in the Proof of Stake is the administration of general stakeholder voting.

The process of stakeholders deciding whether or not a referendum should pass. Votes are weighted both by the number of Zenta that the stakeholder account controls and the amount of time they lock their Zenta.

Epoch is a time span that is divided into shorter time slots. Every slot has at least one slot leader who has the right to propose a block.

A submission to the chain that represents an action that a proposer suggests that the system adopted.

A (whole) number of sessions, which is the period that the validator set (and each validator's active nominator set) is recalculated and where rewards are paid out.

A nominator does not take any direct role in supporting the network,  it votes on a set of validators to be elected. The funds in the nominator's account show the power of its vote. Rewards and any penalty that a validator earns are shared between the validator and its nominators. This makes the network more secure.

Validators are the participants on the network who run nodes to propose and attest blocks on a PoS blockchain. They do this by staking crypto on the network and they are available to be randomly selected to propose a block. Other validators then “attest” that they have seen the block. When a sufficient number of validations for the block have been collected, the block is added to the blockchain. Validators receive rewards both for successfully proposing blocks and for making validations about blocks that they have seen.

How can be Validator in Zentanetwork?