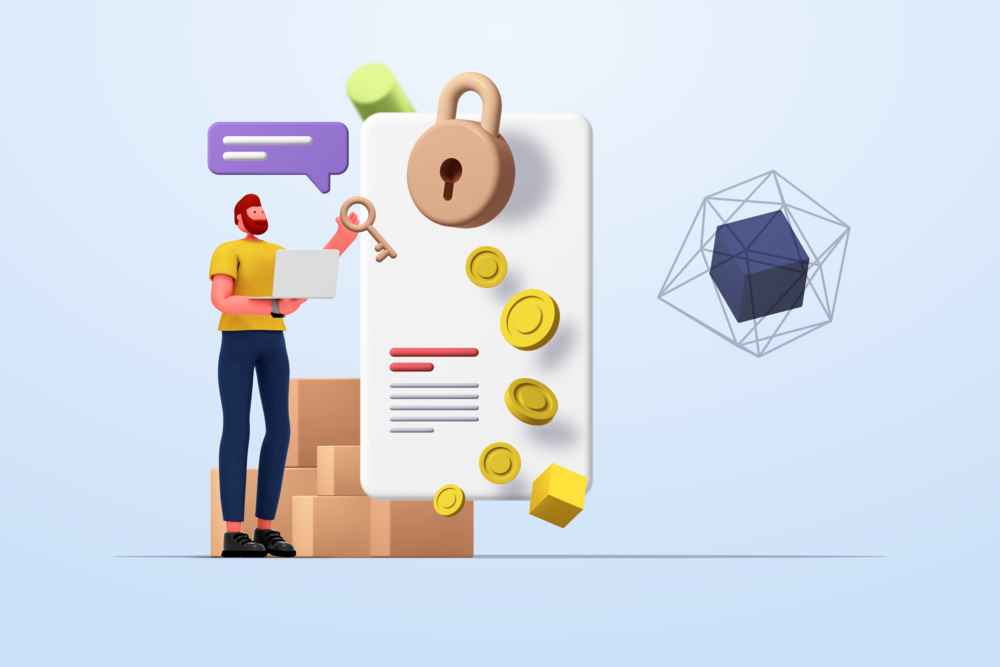 The sudden Signal boom is further fueled by WhatsApp's announcement that it will share data directly with Facebook in the future. As of February 8, data from users outside Europe will be shared with Facebook. Even in Europe, you have to give consent to new rules, otherwise, users can no longer use WhatsApp. But due to the General Data Protection Regulation (GDPR), data that is passed on to Facebook may not be used for advertising in this country, for example, as a spokeswoman for WhatsApp clarified on Thursday.

By moving closer to Facebook, the company apparently also wants to make WhatsApp more relevant for business: Up to now, Facebook has refrained from advertising in the app, and mainly large companies that send automated messages via WhatsApp were asked to pay. Back in October, it was announced that business customers would be charged for some functions on WhatsApp in the future. In addition, the linking of companies should also be able to manage their WhatsApp chats via Facebook - the focus on business customers will probably be strengthened with this step.

Signal is not the only alternative for Whatsapp

With the changes at WhatsApp, it might become easier to persuade family and acquaintances to change the messenger service in the future. Of course, Signal is not the only alternative - the Swiss app Threema is often mentioned in this context, and the messenger Wire is also considered one of the better-known alternatives. The fact that data protection is playing an increasingly important role for many people is reflected in the significant growth of these services, which is unlikely to slow down in the future.

Signal messages, images, files, and other contents are stored locally on users’ devices. All contents are readable by the open-source Signal clients. Data in Signal is end-to-end encrypted, so the Signal service does not have access to this data.

Men in the middle Attack

As is known, Threema and Signal use the communication between the two devices through a server. A man-in-the-middle attack is a type of cyberattack in which a malicious actor infiltrates a conversation between two parties, impersonates both parties, and gains access to information that the two parties were trying to send to each other. A man-in-the-middle attack allows a malicious actor to intercept, send, and receive data that was intended for someone else or was not intended to be sent at all, without either outside party knowing until it is too late. Man-in-the-middle attacks can be abbreviated in many ways, including MITM, MitM, MiM, or MIM. Hosting a server-based communication app it's not the solution for the future.

Users will find state-of-the-art encryption with AES-256, Diffie-Helman, RSA, and El-Gamal security in Zentalk. Zentalk protects users' contact history from large companies that may sell all this information because they have users' message/communication history. It will also have quantum resistance with multiple cryptography encryptions.

Zentalk is decentralized, it has no server point. Zentalk guarantees full anonymity and offline communication between the sender and receiver using Zentanodes, inclusive hashing function Blake2 algorithm, and the TOR-network.

Nobody can extract Zentalk. There is no data on the users' devices. Zentalk is simply made so that users can be 100% secure, bitcoin encryption may be hacked but can not be hacked Zentalk. Don't be a Cloud lamb, be Zentalk.

Zentalk has its own network called Zentameshnet that helps users communicate across themselves in a wide range of areas without internet access. Hosting a Zentanode is an important point in the ecosystem of Zentalk. Users don't have to pay money for using Zentalk. Zentalk will reward the users who support Zentanetwork with the Zentachain($CHAIN).