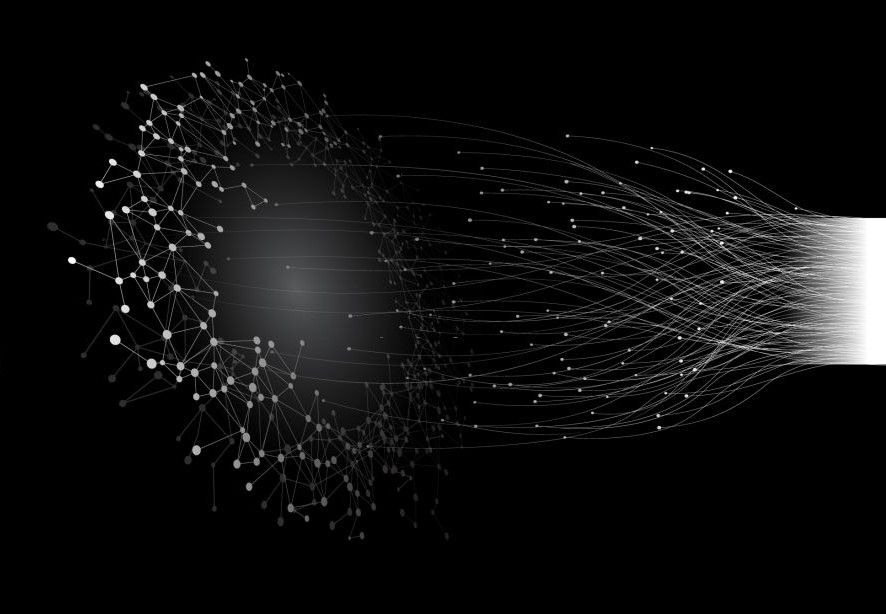 Zentamap allows the user to see like an explorer which node is where. You can view between the different networks, gateway, router and node-Id. Open Zentamap

Zentanodes are the nodes designed by Zentachain and they are any device or a data point in Zentameshnet. The nodes have been created to provide Zentalk users with long-range offline to offline communication even without an internet connection. The Nodes are active network parts like mobile phones, routers, switches, bridges, and gateways. ‌Each node can also act as their gateway to expand and share the network strongly.

In our work on Zentanodes, two nodes are currently active for test-net, and all active running nodes can be view on the Zentamap. Zentachain will reward all node holders with $CHAIN token. There is no difficulty in the network and the rewards will be fixed. If a user disconnects the connection the node owner will no longer be eligible to receive the rewards.

‌Zentagate runs the service that allows data and transactions to be routed on Zentameshnet with nodes, which allows the user to stay connected even without internet access. It provides extra encryption with AES and an anti-hacking layer to make the user ultra secure. The Gateway connects the entire ecosystem to use network just like the Internet. All nodes can also act as Gateways to expand the coverage of the network. Since each node owner has its own identity, node owners can isolate their nodes with a pin code they define to connect to their nodes.