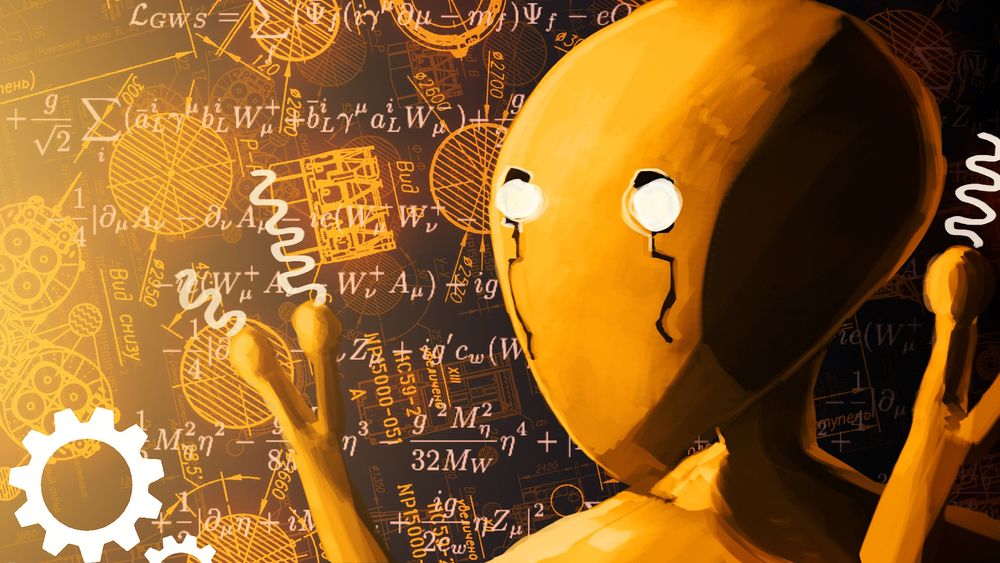 A communication is the act of two parties communicating with each other. Historically, this process began with primitive methods and has evolved to its current form. Large devices and difficult conditions can now be encountered with mini devices. Communication is probably one of the most important needs of history and today. Technology companies have long been drawn to this area for that reason. A significant reason for its importance is that it is not exactly a simple industry at all.

There are several components to a telecommunications network:

Part II. Information processing devices that are connected through a network

Part III. Telecommunications links that allow information to be transmitted from a sending device to a receiving device.

Part IV. Telecommunications equipment that facilitates the transmission of information.

Part V. Software that controls the transmission of messages over a network.

Mesh networks transform the typical hub-and-spoke internet access model into a more diffuse method. This diffusion eliminates single points of failure by allowing the network to dynamically reroute data through the mesh. Implementing multi-hop routing is straightforward, but the necessary hardware is not.

Mesh networks are known for their versatility. Nearly any device with wireless capabilities can be a network node, from wireless routers to mobile devices like laptops and smartphones. Because they don't require a fixed infrastructure, these networks can also be set up quickly and easily.

Now is the time for decentralization; we must not accept the dominance of a central institution. It only takes a few seconds for communication to take a completely different turn. By giving the individual a voice in communication, we have been able to reassure third institutions, individuals and companies. Reach of a signal is an important component of decentralized communication. A blockchain or cloud-based platform should never be used for offloading this process. Despite the fact that it requires an infrastructure outside the blockchain, the validity can be verified by the blockchain of a node, so the network can be validated, scaled, and prosper.

This is what Satoshi Nakamoto explained in a bitcoin paper.

A purely peer-to-peer version of electronic cash would allow you to make payments online for a financial institution.

In the same sense, decentralized communication can be explained as follows.

Decentralized communication can be explained as follows by Zentachain.

A pure peer-to-peer communication service would enable participants to communicate directly with each other and provide an IoT and smart networking.

Currently, devices such as phones and tablets all communicate with each other. Since IoT is becoming more important day by day, we have analyzed the gaps in this area very well. As opposed to being seen as a traditional miner, Zentanode's devices are actually a revolutionary Internet of Things device.

There has always been a major ecosystem for communication networks. This has facilitated serious networking among societies and masses. Our network is designed with users in mind through the products and values we have developed within the Zentachain ecosystem. Zentanode devices were designed with the vision of covering the world with a great network.

Privacy and confidentiality are fundamental human rights. Communication companies have been accused of using and selling data belonging to individuals for other purposes without permission many times. Zentalk Messenger App was developed by Zentachain according to the belief that individuals should be given their natural rights, as well. The app is fully hybrid, encrypted, and decentralized. Data belonging to the user is not collected, stored, or used.

You own your data DisasterNatural disasters are becoming more and more common in our world, which has been greatly affected by global warming. As a result of the breakdown of communications, many people who were lying under the rubble were unable to be reached, resulting in casualties. Some services are unavailable to disaster response