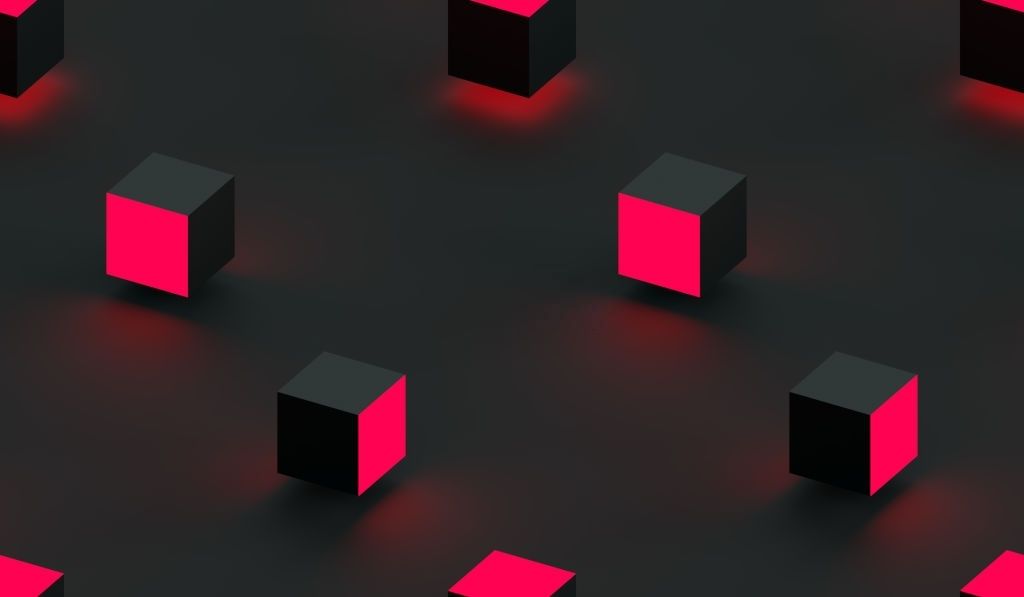 Ready to become a supporter of Zentanetwork? | Whitelist $CHAIN

Zentachain's purpose is to provide people and companies a way to remain secure, without the fear of eavesdrop, spying, or retrieving their data. Zentachain aims to become the missing gap between decentralized mesh network cloud services such as IPFS  ​and dynamic routing and addressing protocols such as DNS and HTTPS.

Zentachain will have the ability to address large amounts of data with IPFS, and place the immutable, permanent IPFS links onto the Zenta ledger by using a blockchain transaction. This timestamps and secures content, without having to put the data on Zentanetwork itself. Ecosystem will help deliver content in a way that can allow users to save considerable money and information.

Zentachain also provides resilient access to data, independence of low latency, or connectivity to the backbone. Zentachain will never save IP-address, phone number, e-mail, or any personal information. By design, the ecosystem simply can not have this information nor can link transactions to a certain user or identity.

‌Zentachain is a forkless PoS(Proof-of-Stake) consensus for communication and data storage. The construction of a fork-free blockchain with Substrate enables Zentalk and Zentavault to make the perfect provision for our ecosystem. Zentameshnet is the secret part to allow Zentalk users to communicate offline 2 offline. Users who support the Zentanetwork will be rewarded with our cryptocurrency Zentachain($CHAIN).

Zentanetwork is being developed to maintain offline communication in Zentameshnet. The consensus used by Zentanetwork is the Proof of stake (PoS) algorithm. In the Proof of Stake system, validation is performed randomly depending on the number of Zentachain($CHAIN) in the individuals' wallet account. The slots for validators will be limited, most of those who want to deploy their Zenta tokens and contribute to the economic security of the Zentanetwork will be nominators.

Zentalk is an ultra-secure, hybrid, and encrypted decentralized peer-to-peer (P2P) messenger application. Zentalk provides anonymity and offline communication using Zentanodes inclusive of the hashing function Blake2 and tor-network. It protects users' contact history from large companies that can sell all this information. Zentalk will have quantum resistance with multiple cryptography encryptions.

Zentalk provides technological privacy, this means only highly encrypted Metadata is shortly kept and afterward automatically unrecoverably removed. This is achieved through the integration of the Zentameshnet and its architecture. Zentalk sends and tunnels all messages and data through the Zentameshnet. This ensures that any messages shared between the sender and recipient being the highest levels of their privacy.

Zentameshnet is the secret and critical part to allow Zentalk users to communicate offline to offline. Users can have a Zentanode, running a Zentanode will support the Zentanetwork and the node owners will be rewarded with Zentachain($CHAIN). Zentameshnet is a network topology in which each node relays data for the network. Zentachain implements .cjdns- nodes an encrypted IPv6 network using public-key cryptography for address allocation and a distributed hash table for routing. Zero configuration solves many security and scalability issues that plague existing networks.

Zentameshnet relay messages using either a flooding technique or a routing technique. With routing, the message moves along the road, jumping from one Zentanode to another one until it reaches its destination. To ensure the availability of all routes, the network allows continuous connections using self-healing algorithms, such as Shortest Path Bridging, and corrupted or defective routers reconfigure themselves. Self-healing allows a routing-based network to operate when a Zentanode breaks down or when a connection becomes unreliable. As a result, Zentanetwork is reliable, as there is often more than one path between a source and a destination in the Zentameshnet.

Zentanodes are not different from a node, a device, or a data point in the Zentameshnet and they have been created to have a long-range of offline communications up to 30 km. Zentanodes are active network components like cell phones, routers, switches, bridges, and gateways. Any node can also act as their Gateway to grow Zentameshnet, and they are connection points. This can either be a redistribution point or an endpoint in the data transfer. It has the feature to discover, process, and forward transmissions to other Zentanodes.

A network node has at least two, usually more connections to other network elements. Users are able to close their network with a pin code to connect with their only own nodes. Zentanodes have their own unique Hash-Id. Any mobile phone, tablet or computer using the Zentalk messenger application functions as a node within Zentanetwork. Existing nodes are automatically connected to each new Zentanode added to the network.

Zentavault is a new type of private data storage aimed at revolutionizing the cloud storage service space. Cloud servers and modern data storage services rely on centralized storage systems. These act as a sort of mega hard drives and are known to contain flaws in their security and privacy protocols. Users' data can potentially be logged and accessed by either service providers or unwelcome third parties.

We have created this service that acts as an encryption delivery tool, which can securely distribute data on the InterPlanetary File System(IPFS) by using the Zentagateway. This state-of-the-art encryption and file sorting service utilize the Zentachain ecosystem. Zentavault doesn't have a central storage facility or a backup database.

Users have full ownership of your data accessible only by the use of their personal private encryption key. Once users' data is encrypted and stored it can stay in place indefinitely on IPFS until the need to access it arises. It requires no monthly service fees. Instead, there is a small transaction fee to upload or download users' data.