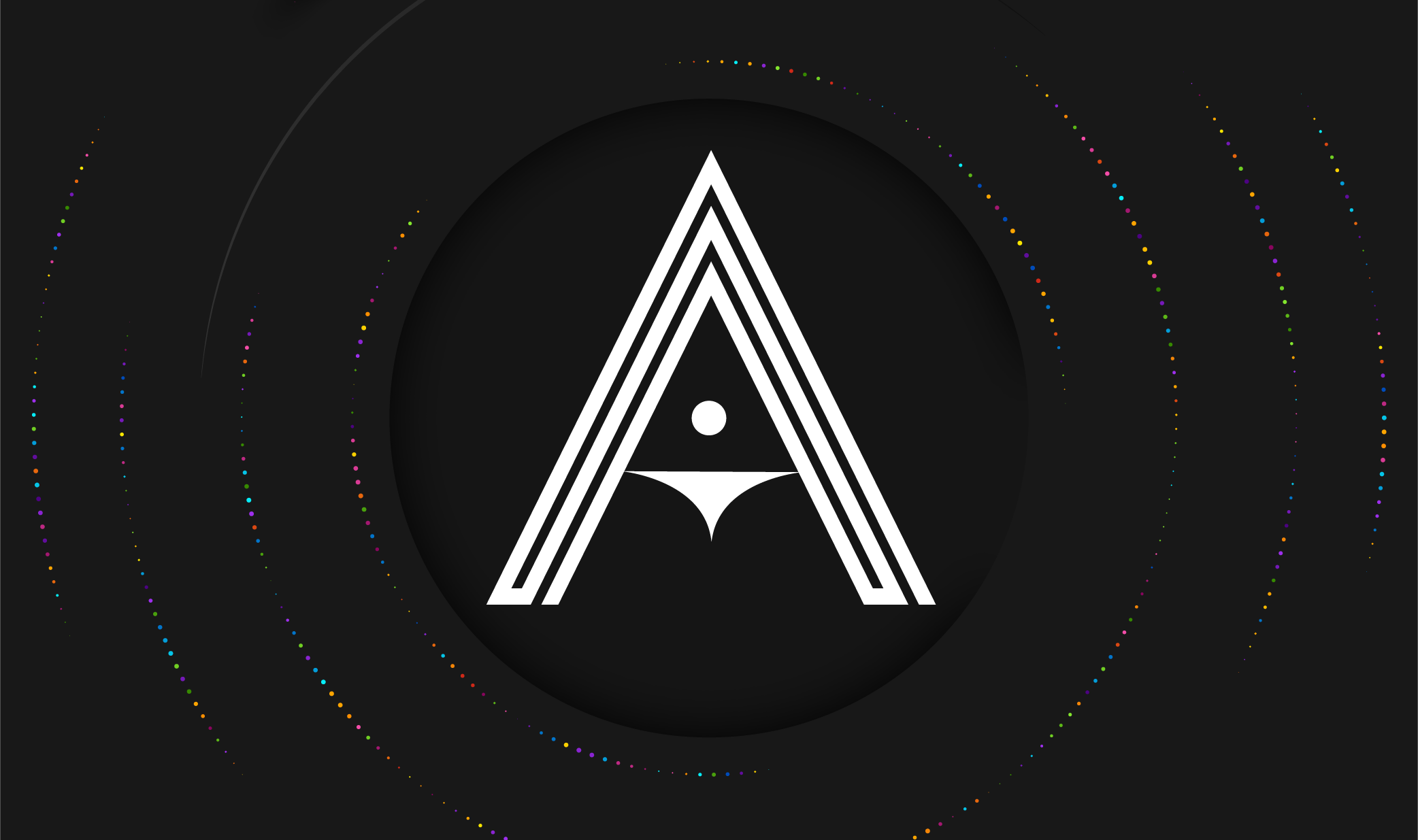 Alnitak - The Community based network of Zentachain

Alnitak is a network of the Zentachain project, it uses the same code with Zentachain. The purpose of the Alnitak project is to be a pure community-driven network. Alnitak is the early phase of Zentachain to analyze the future of Zentachain, also known as Zentanetwork, through experimentation.

The difference between Zentachain and Alnitak is that Zentachain is more stable, secure, and has more nodes (validators), which also results in higher throughput during execution. Also, Zentachain validators receive more rewards than Alnitak validators. In return, Alnitak provides more governance and has a lower throughput, unlike Zentachain. In short Alnitak is the peaceful and respectable network that sustains the future of Zentachain and both are independent networks. Also, the penalties will be less on Alnitak than on the Zentachain network.

While Zentachain has a supply of 5.5 million CHAIN tokens, the Alnitak Network has a 90% lower supply than Zentachain (550K KSI). While the fees and trading fees at Zentachain are preserved, Alnitak burns the received fees, which causes an anti-inflation at Alnitak until the Mainnet.

More info about the Token economy can be found on the doc-hub.

As known, those who own Zentanodes that support Zentameshnet work will be rewarded with CHAIN tokens, though this will not be the case on the Alnitak network. Nevertheless, Zentalk will support both KSI and CHAIN transmission and reception.

Alnitak will only be available in the Zentachain Trade-Hub and the trade will maintain liquidity and listings while allowing the community to vote here as well. The repurchase will be enforced, un-traded tokens will be burned or Zentachain will keep them until it is decided what will happen to them. For more information wait for the official post about Alnitak trade. Everyone is welcome to join the Alnitak public trade on Zentachain Trade-Hub. #TradeHub #Zentachain #ZORI #CHAINDear Zentachain Community, Much has happened in the last silence, and we would like to inform you about the latest developments. We are improving and updating the Zentachain Trade-Hub platform, which we have included in the ecosystem, day by day. Updates will continue to provide better service